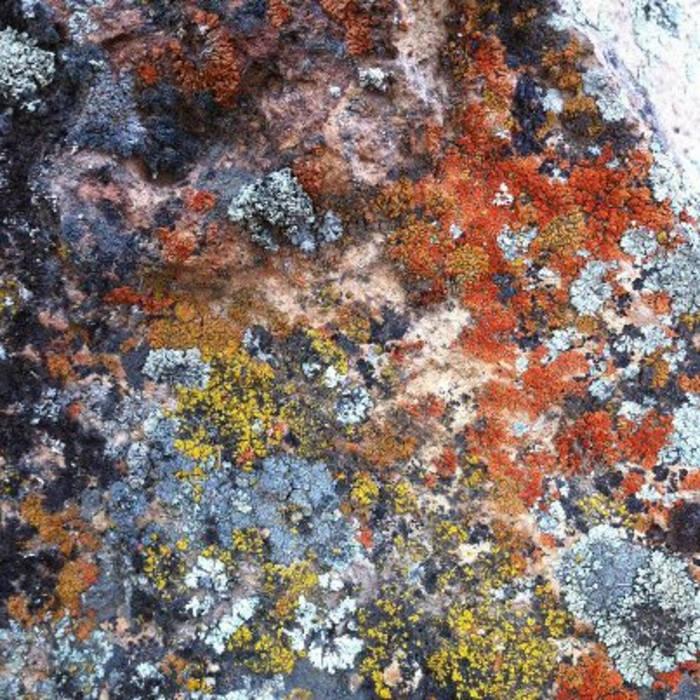 Recorded in Pittsburgh, PA, in the basement of the Doo Wop Mansion, in 2011-2012. Produced by Josh Barnes and Psychic Boots. Mastered by Jonathan Schenke.

produced and mixed by barnes and woehrel

Bandcamp Daily  your guide to the world of Bandcamp